Lee Friedlander: The Mind and the Hand

In the 1960s and ‘70s, Lee Friedlander (born 1934) developed his signature approach to documenting the American “social landscape”: deadpan, structurally complex black-and-white photographs of seemingly anything, anybody or anyplace that passed in front of his lens. But as he was making his name as a documentary photographer capturing the look and feel of modern American life, he was also photographing his closest friends, a practice he has continued throughout his long career.

A slipcased set of six paperback books, The Mind and the Hand presents the photographer’s intimate portraits of six of his best friends taken over the past five decades. The subjects, each presented in their own separate volume, comprise a veritable who’s who of one of America’s most fertile periods in photography: Richard Benson, William Christenberry, William Eggleston, Walker Evans, John Szarkowski and Garry Winogrand. Each volume begins with a relevant quote from its subject.

"If you ask any biologist what is more miraculous--the mind or the hand--you will undoubtedly be told the mind takes the prize. This remarkable wet thing that we carry around inside our heads is the most complicated known object that we are aware of; it is the force behind all the great stuff we have made. The hand does its work in response to the directives of the mind and the senses, and in the realm of art, the result is some physical object that can be accessed by all of us and that--when cared for--can outlive its maker. Then, even though a mind once stood behind it, the physical thing is all that remains." —Richard Benson, Western Landscapes 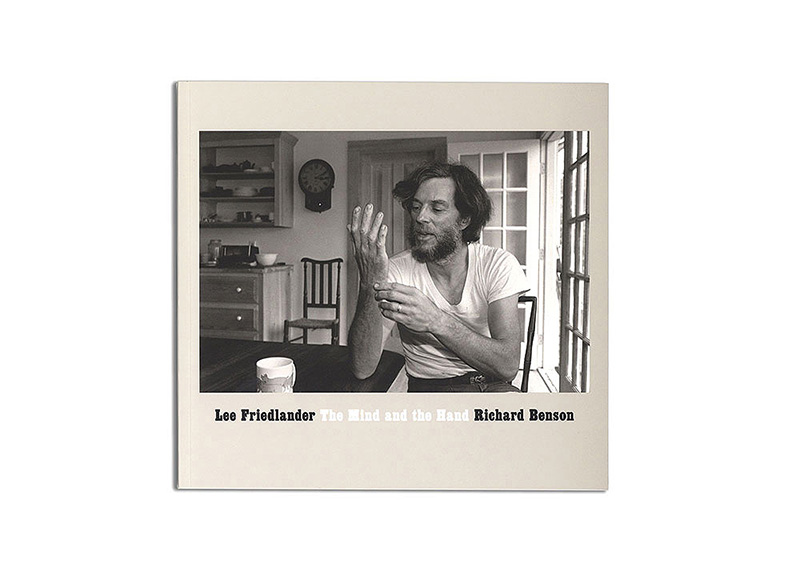 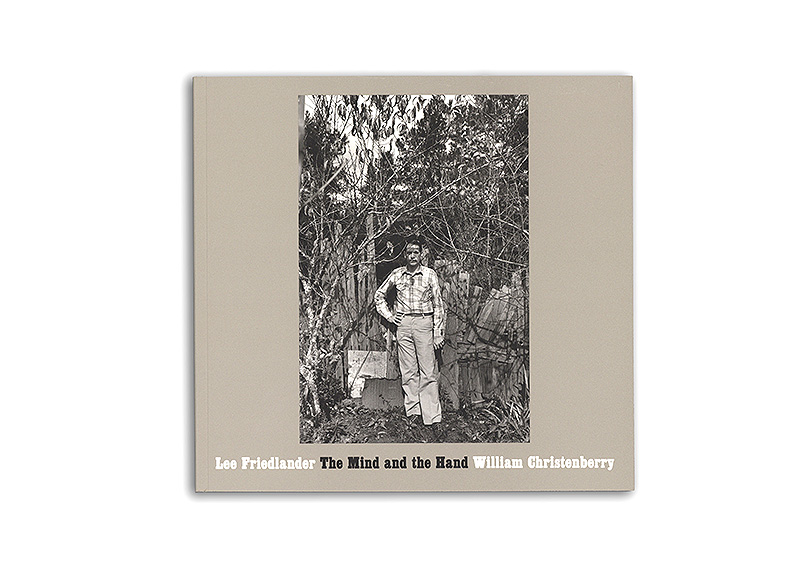 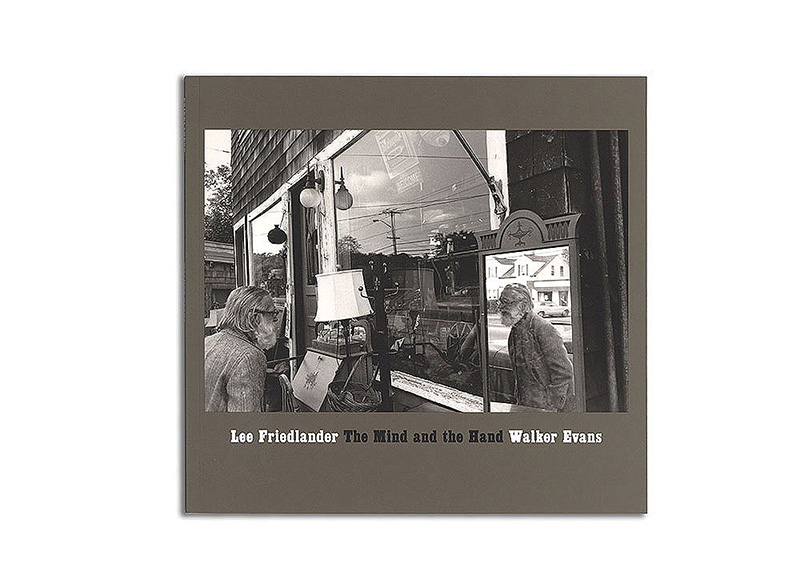 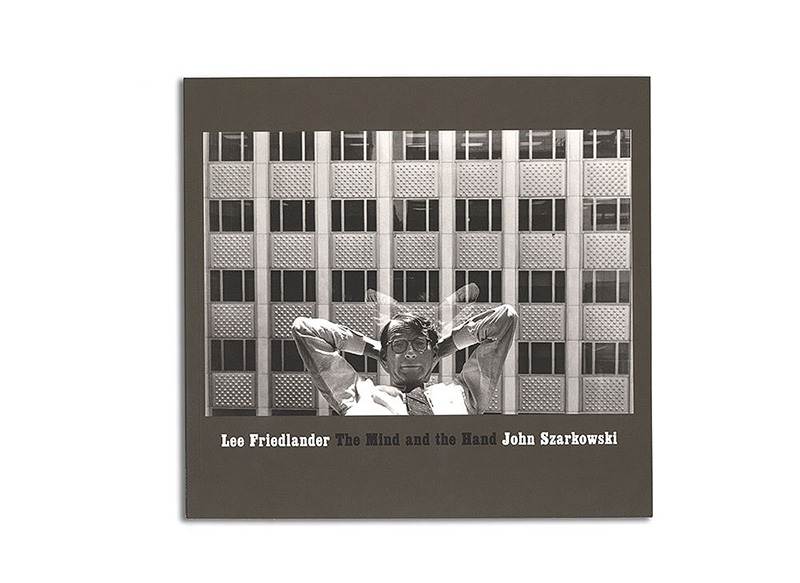 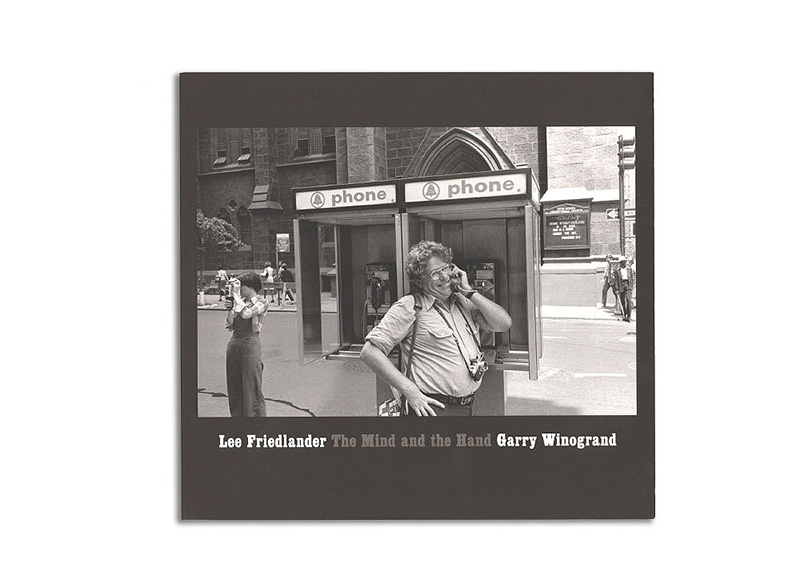 Review "The men behind the camera: New black and white images reveal the friendships, families and private sides of six American photography giants as they've never been seen before" by Dusica Sue Malesevic DailyMail.com

Review Lee Friedlander: The Mind and the Hand Guillotine Magazine

Resource "'The Mind and the Hand' by Lee Friedlander" by William Karl Valentine, photographer

Resource "Lee Friedlander: The Mind and the Hand"