This unusual publication includes a chronology, photographs, excerpts from the author’s writings, and full index. Four hundred and seventy-three books, articles, and literary works are listed and described in nine subject divisions.

Whitman made use of the physical apparatus in all its potential immediacy and candid intimacy as a public relations device to advertise the Song of His Self. Eakins handled the camera as one more tool, similar to his researches in color, perspective or gross anatomy, for shape, placement and formal composition. For them, photography had a physical and metaphysical importance in the development of parallel if separate attitudes towards an objectified, exteriorized, “realistic” world. Both men were intensely private, secret operators. Although they appeared to the daily world as being in it, they were never of it. The camera was their impersonal friend, sly collaborator and shrewd corroborator, which they made use of according to their needs.
—Lincoln Kirstein, from “Walt Whitman & Thomas Eakins: A Poet’s and a Painter’s Camera Eye,” 1972

Design by Howard I. Gralla; Composed and printed by Michael and Winifred Bixler; Plates printed by The Meriden Gravure Company; Bound by Robert Burlen & Son. 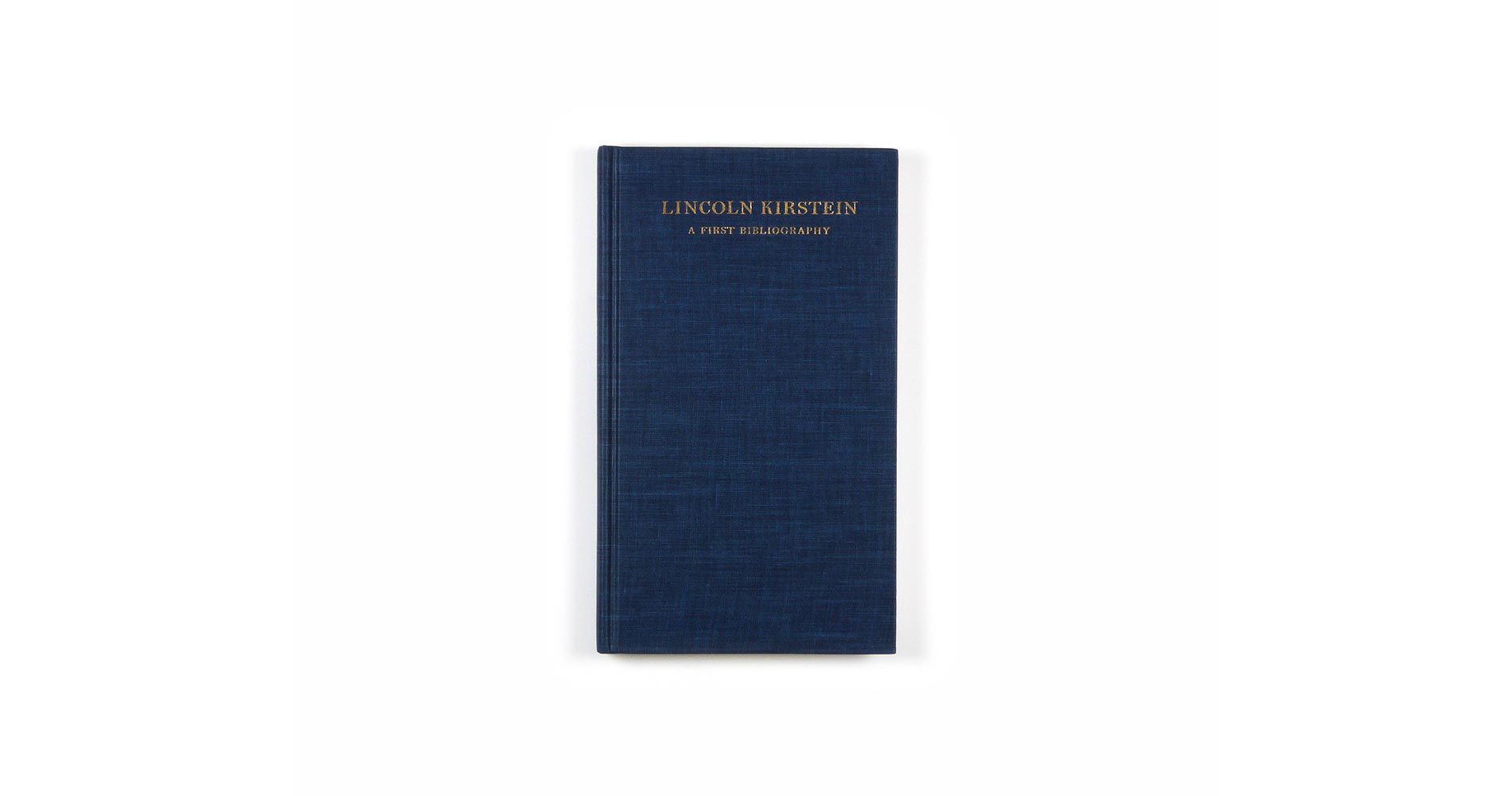 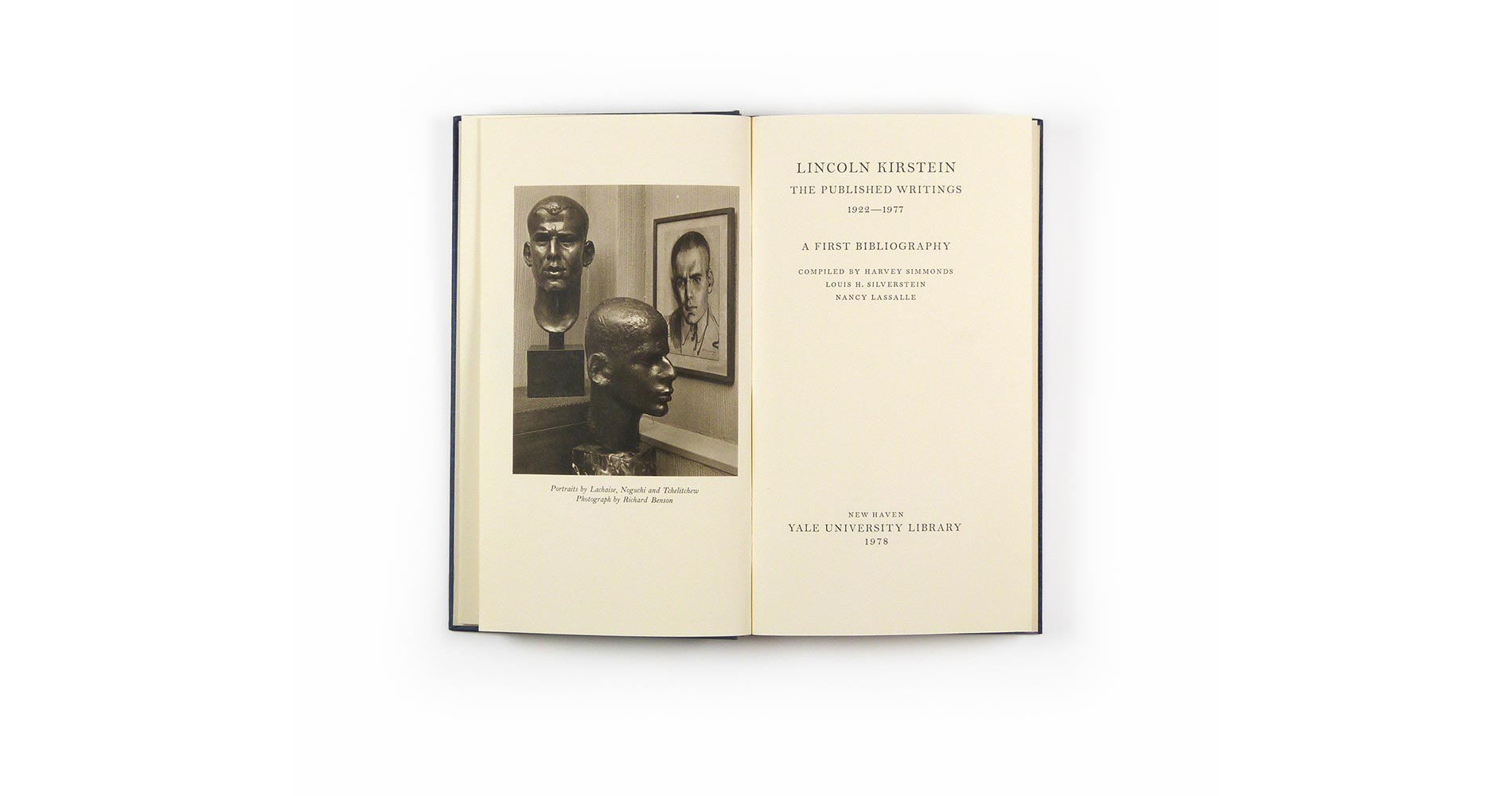 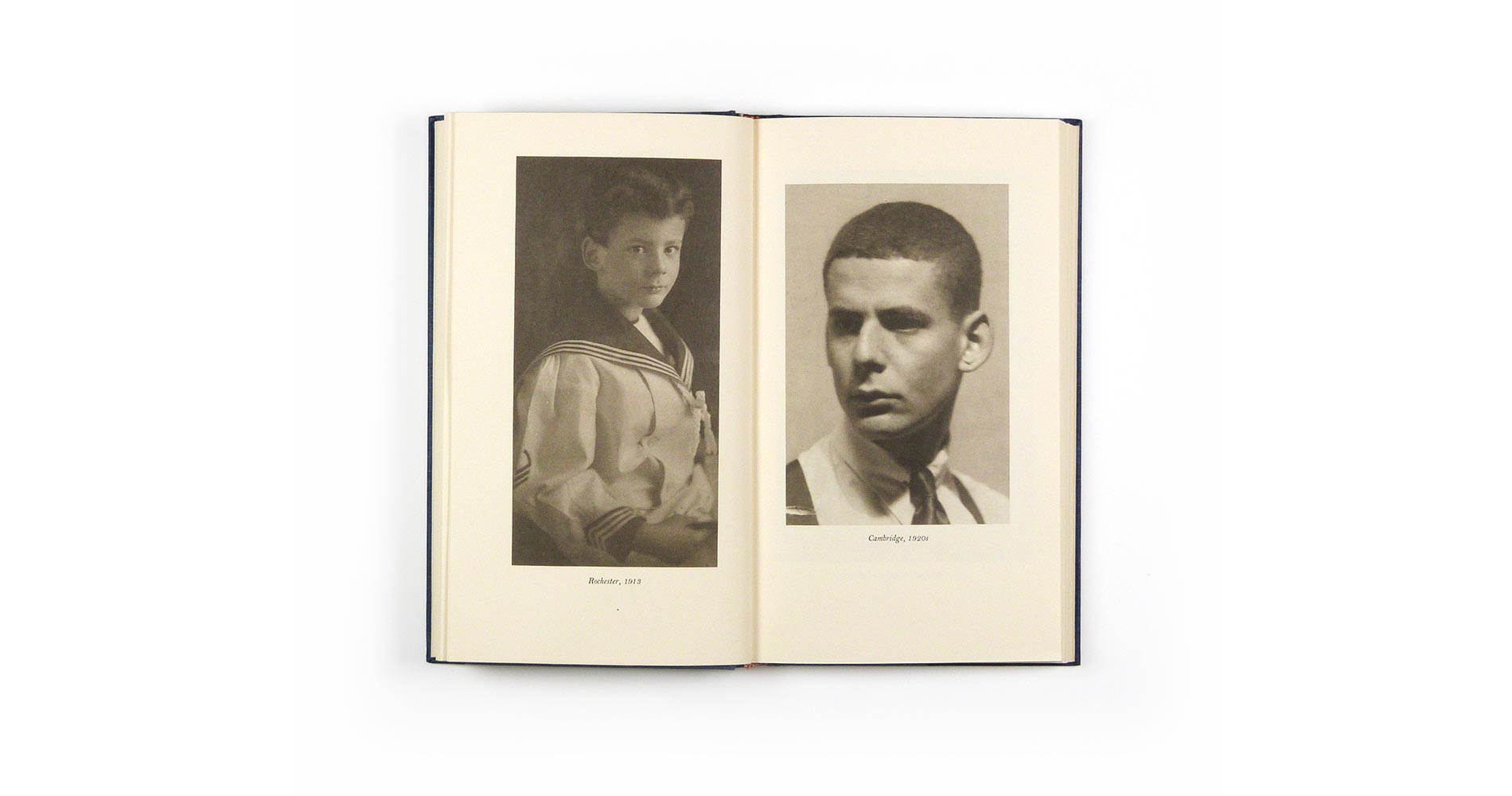 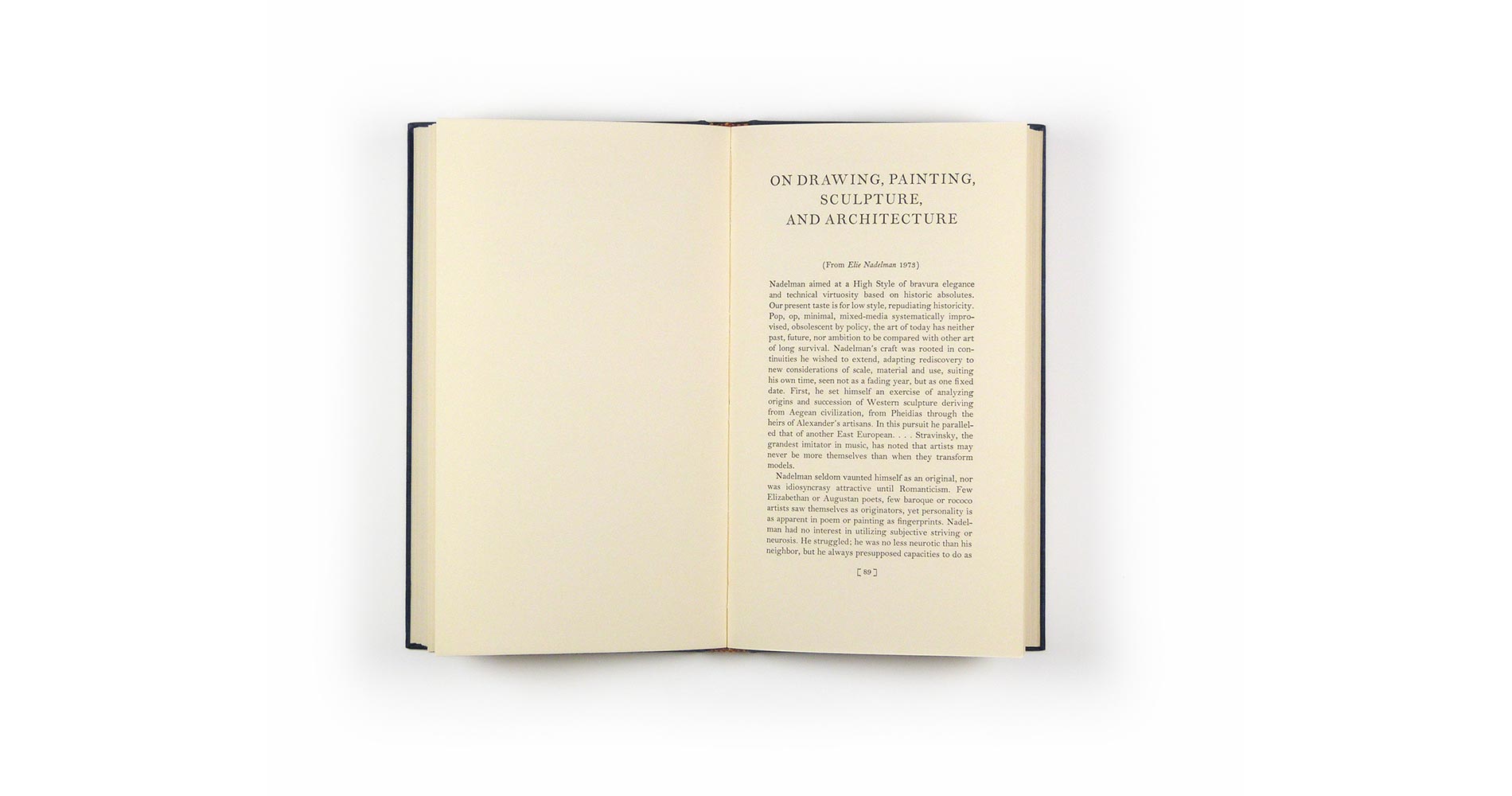 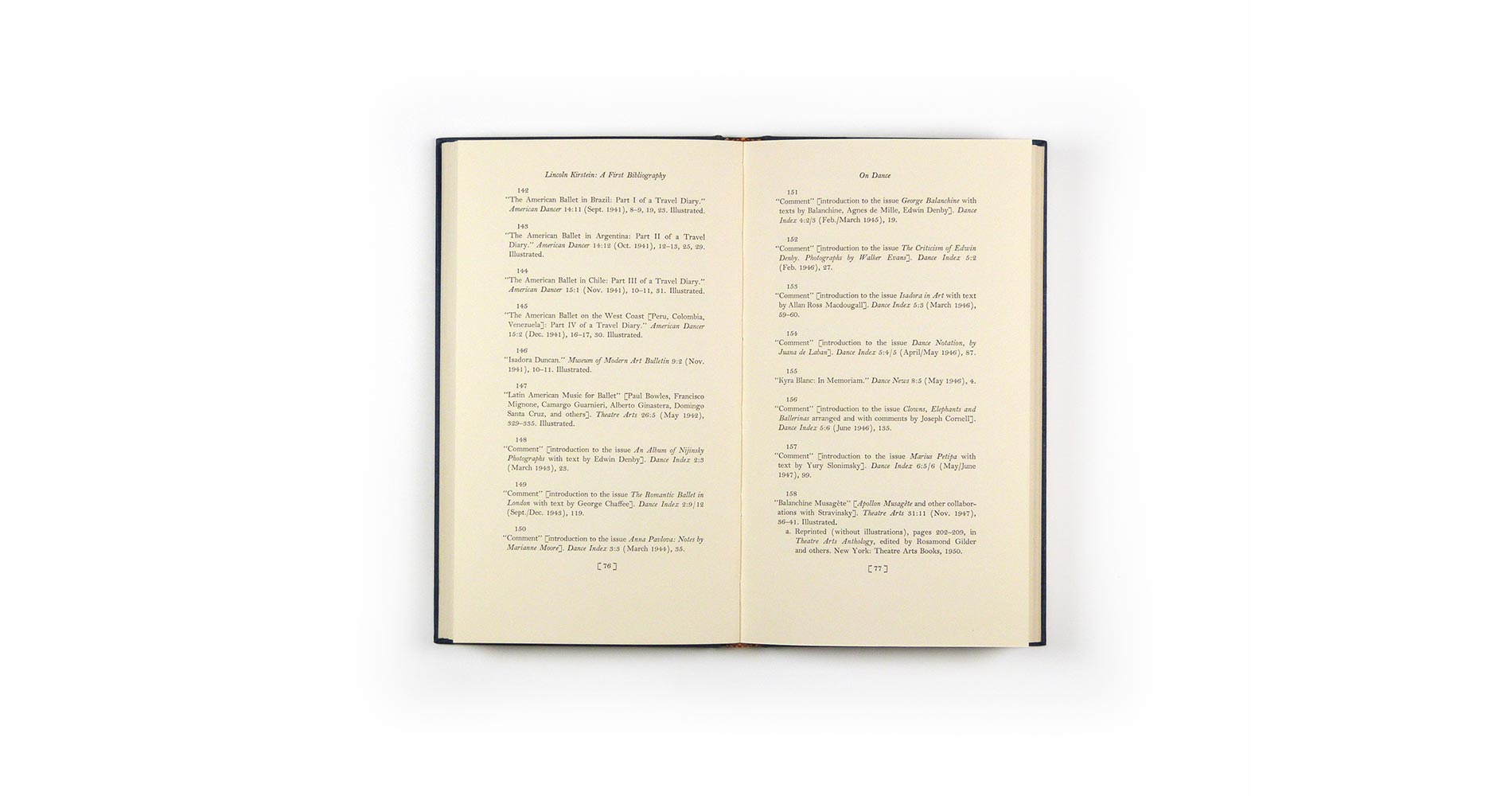