Remembering Lincoln was produced to honor Lincoln Kirstein’s centennial in 2007. The anecdotes, memoirs, and tributes by more than 100 of Kirstein’s friends and colleagues are representative of the outsized influence he had on American art and culture. Divided into categories: Dancers; Offstage; Critics; Visual Artists; and Additionally (which includes editors, writers, archivists, actors, curators, friends, and neighbors), the list of contributors itself is a cast of movers & shakers who carry the spirit of Kirstein’s creative genius into the future.

This modest collection is intended as a small salute to Lincoln’s lifetime of extraordinary enterprise: for his foresight in bringing Balanchine to America and supporting him unstintingly; for his generosity in enabling so many dancers to dance, choreographers to create, musicians to play, and artists to paint; and for still finding time to cause theaters to be built, to keep in touch with people all over the world, to fill bookshelves with his writings, to tend his garden, and to love his cats.
–Nancy Reynolds, from the Preface

Design by Julie Fry; Production Coordination by Peter Kayafas; Printed and bound by the Studley Press 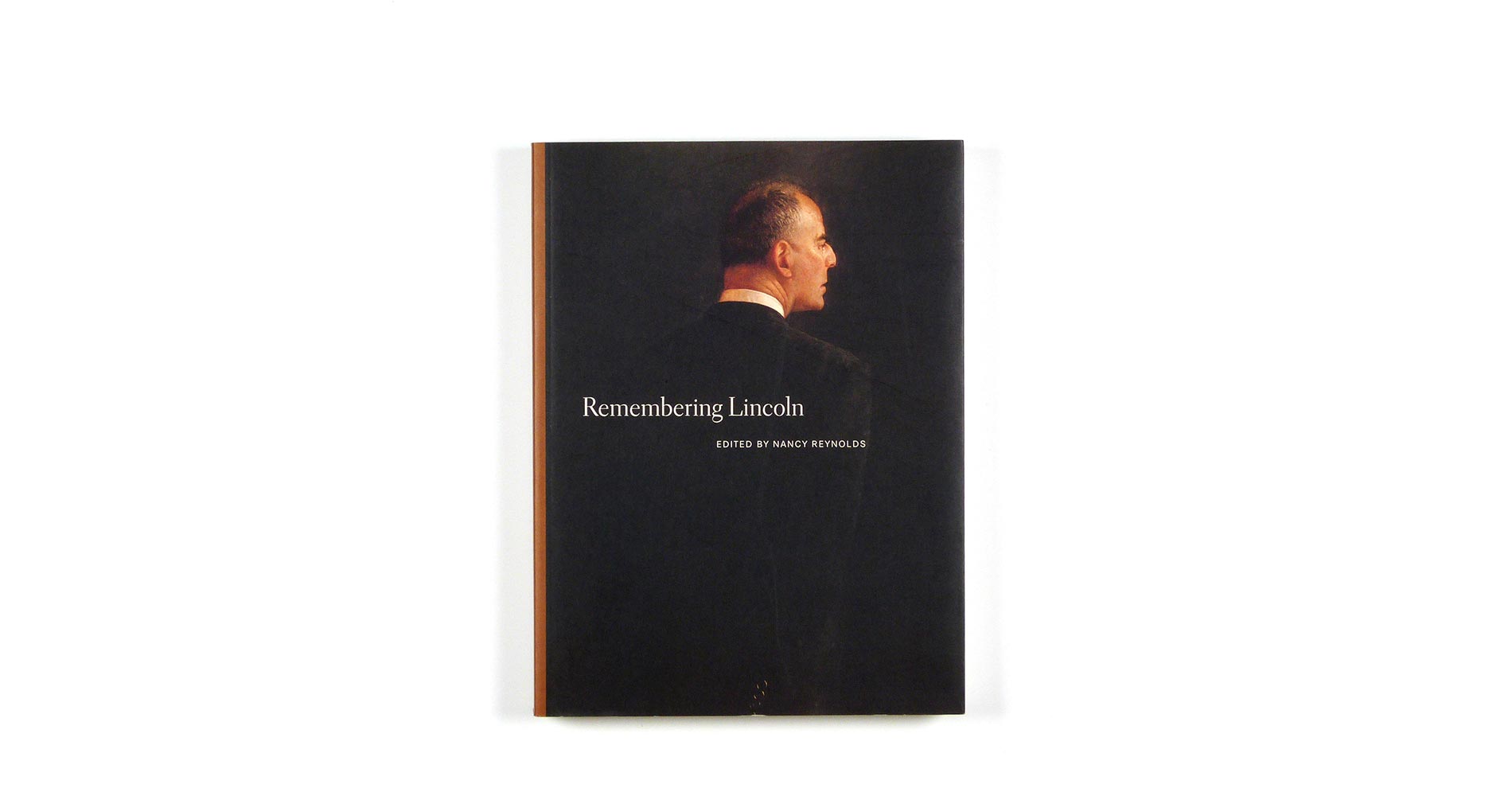 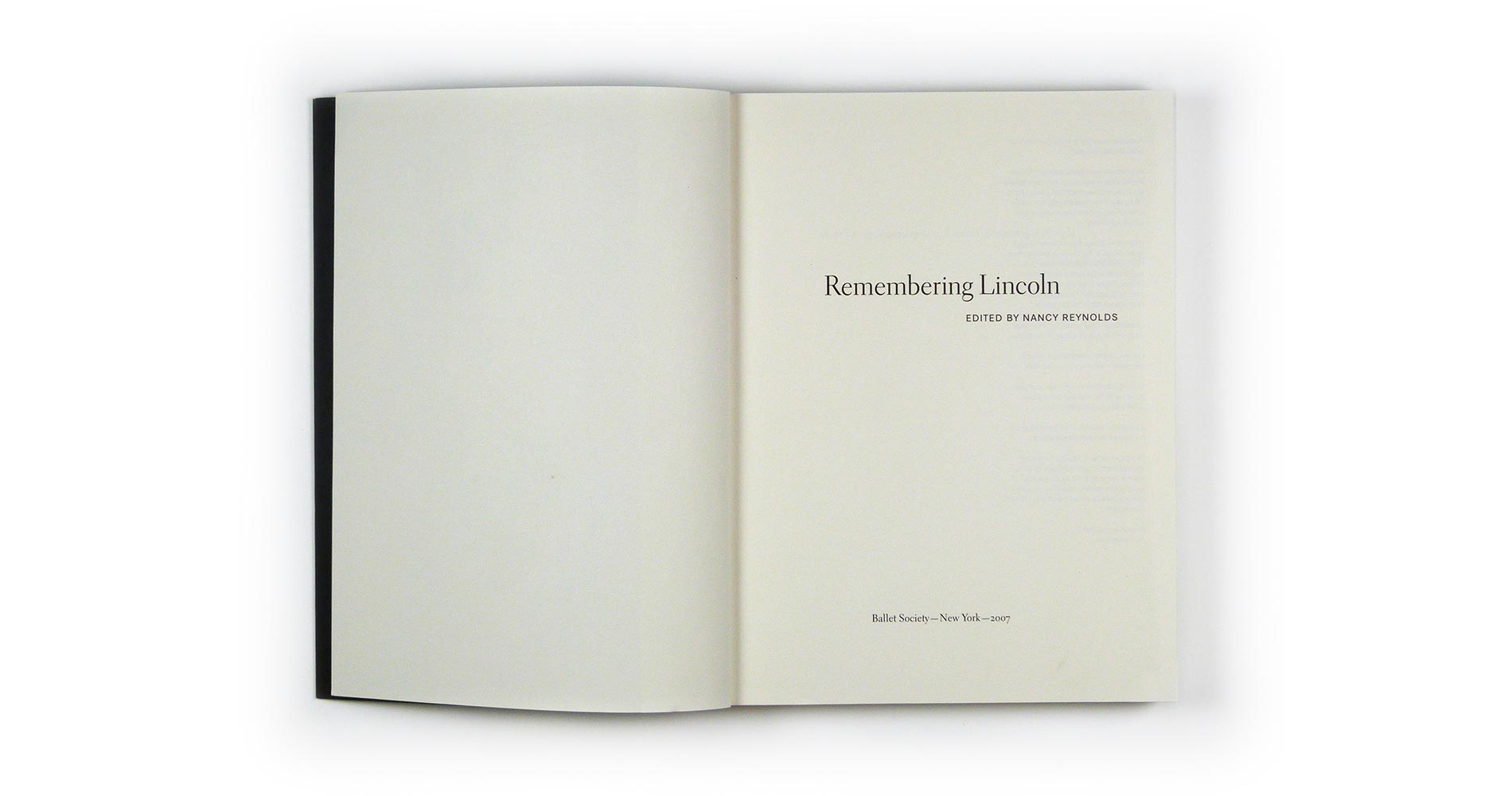 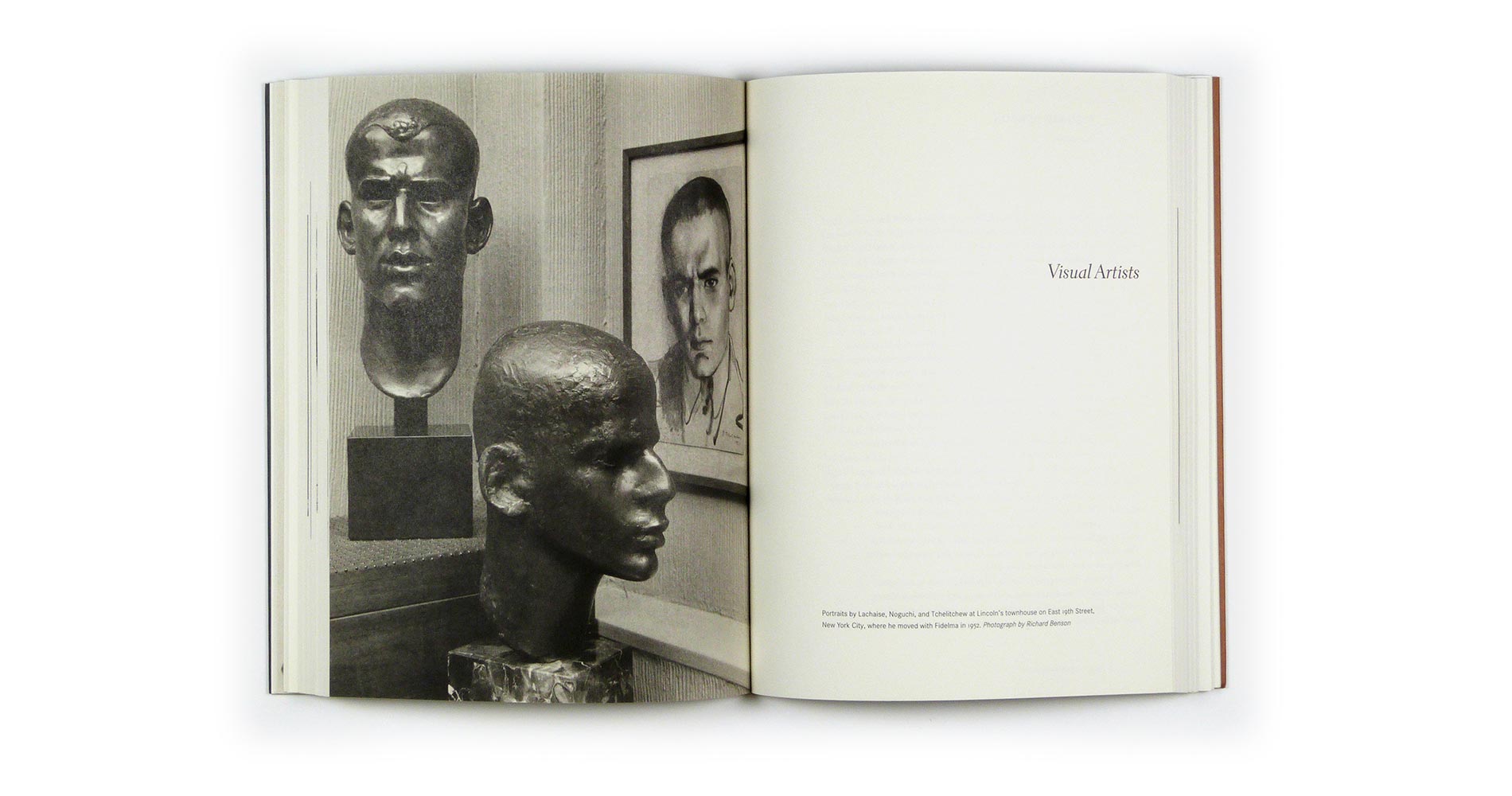 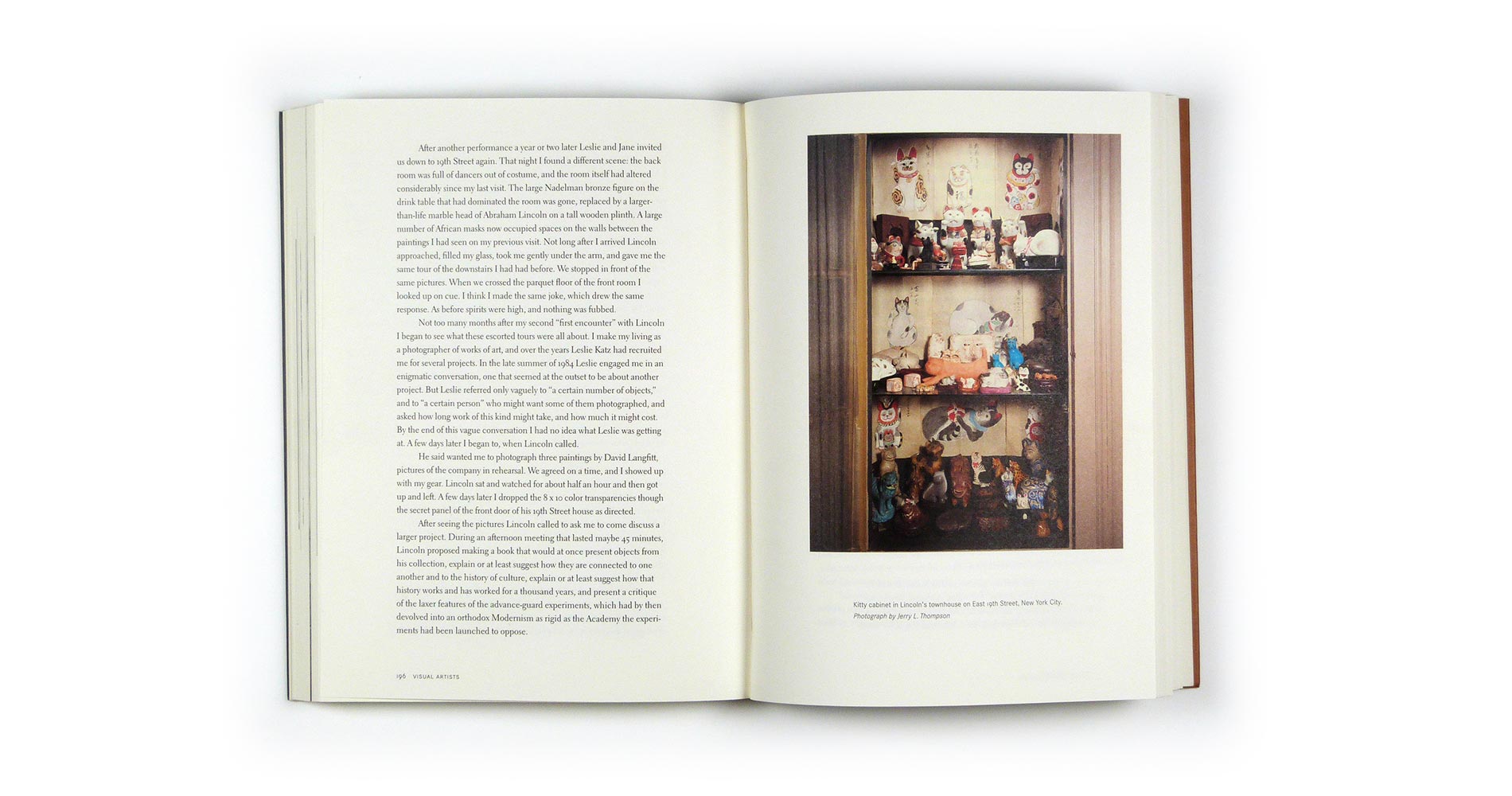 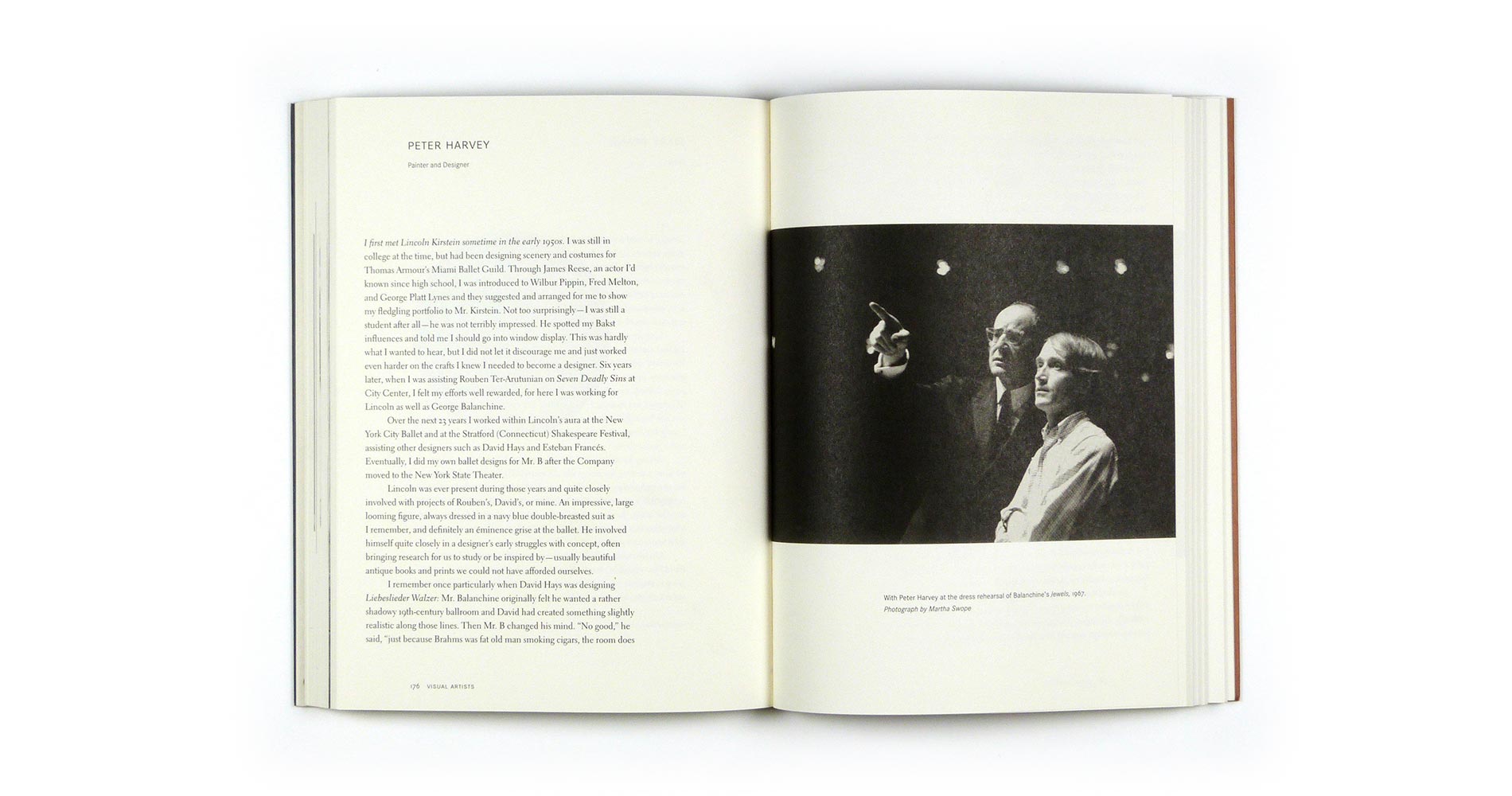