To celebrate the two-hundredth birthday of the United States, George Balanchine created a ballet based on British music and dances, military, popular and folk. In Union Jack historic folk dances and marching steps of Great Britain, choreographed by Balanchine for the New York City Ballet, become perpetuated as a rediscovery of national character and dance forms we inherit like language

Design by Freeman Keith; Printed by The Stinehour Press and The Meriden Gravure Company. 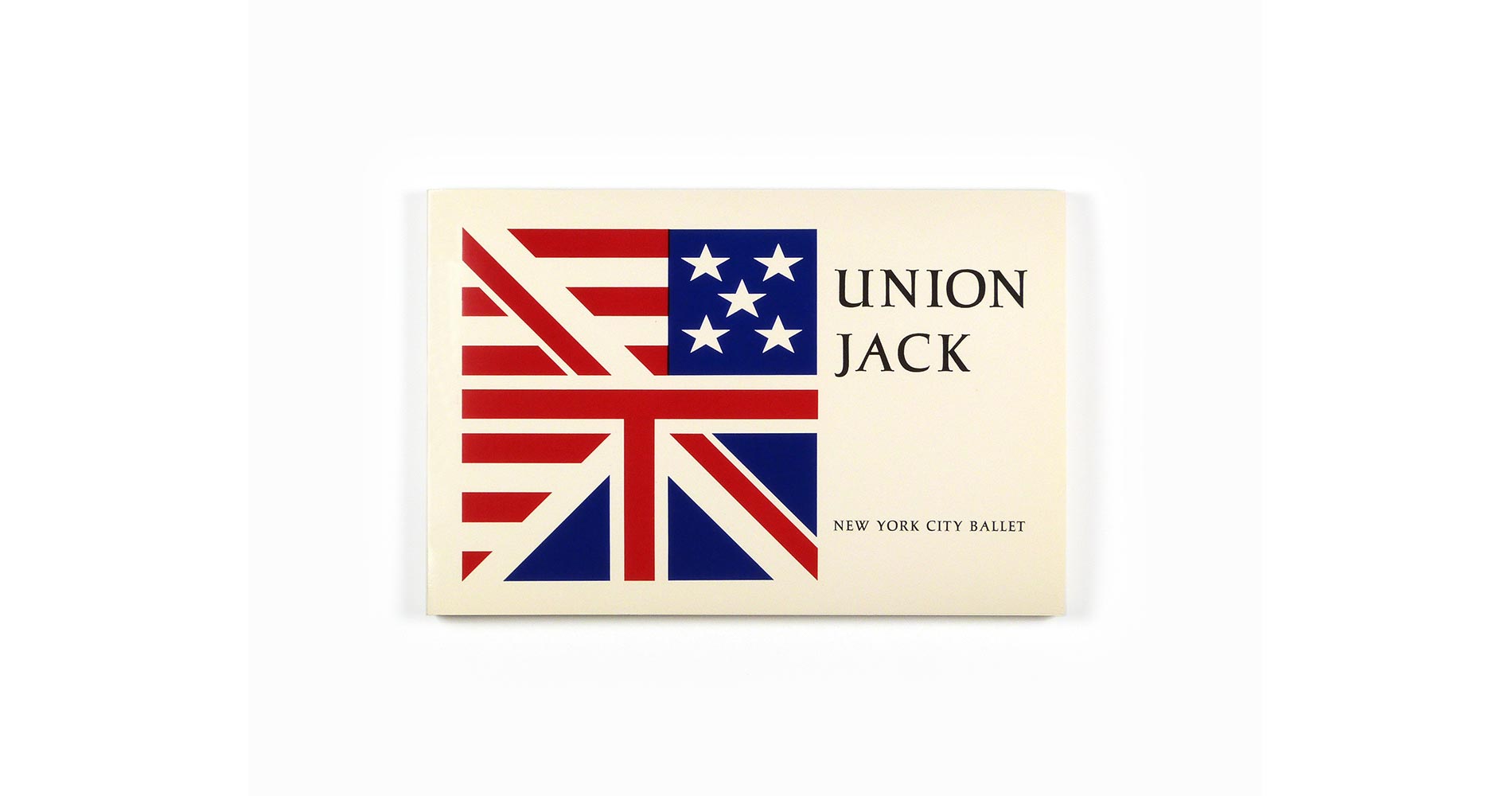 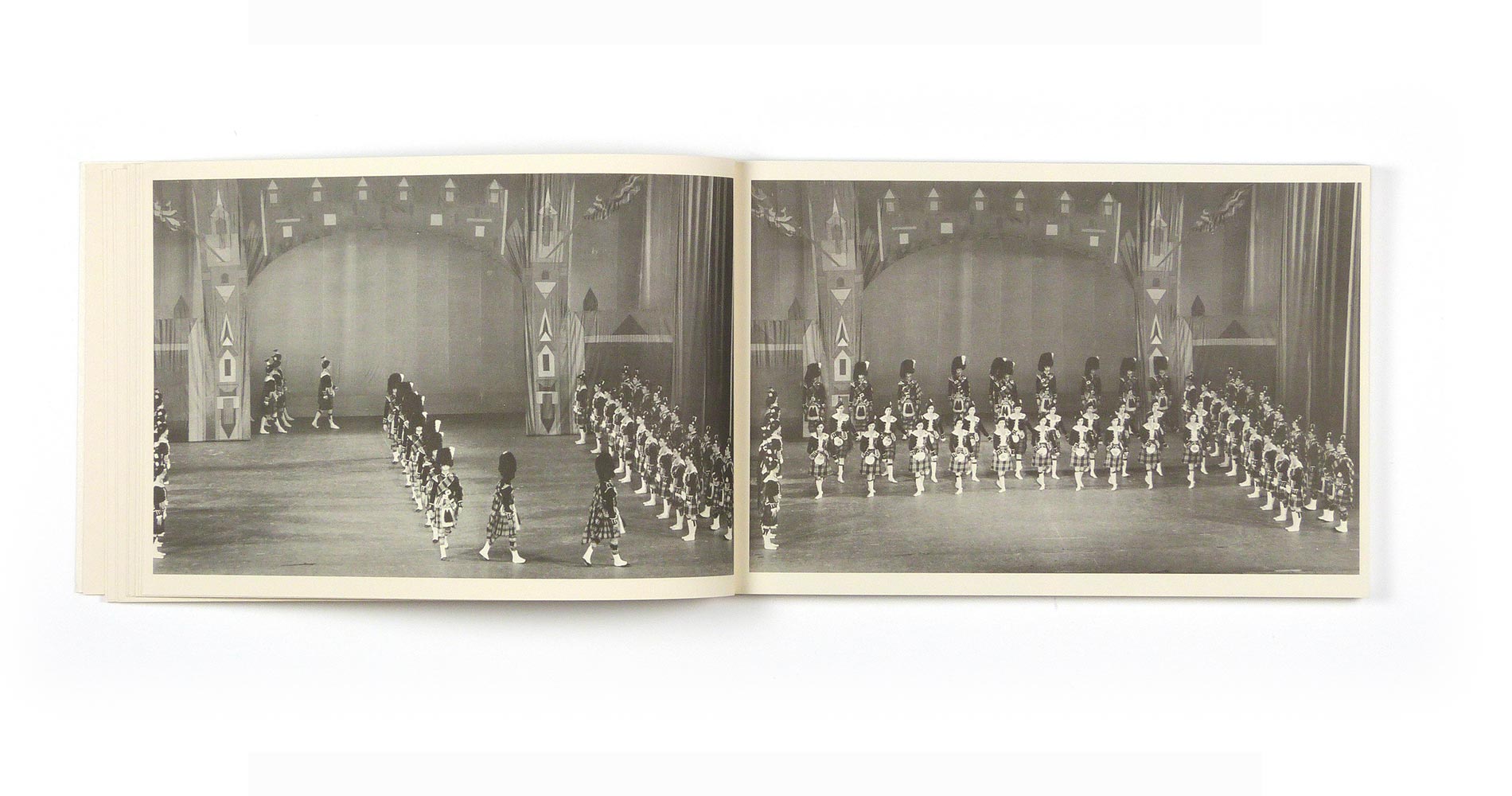 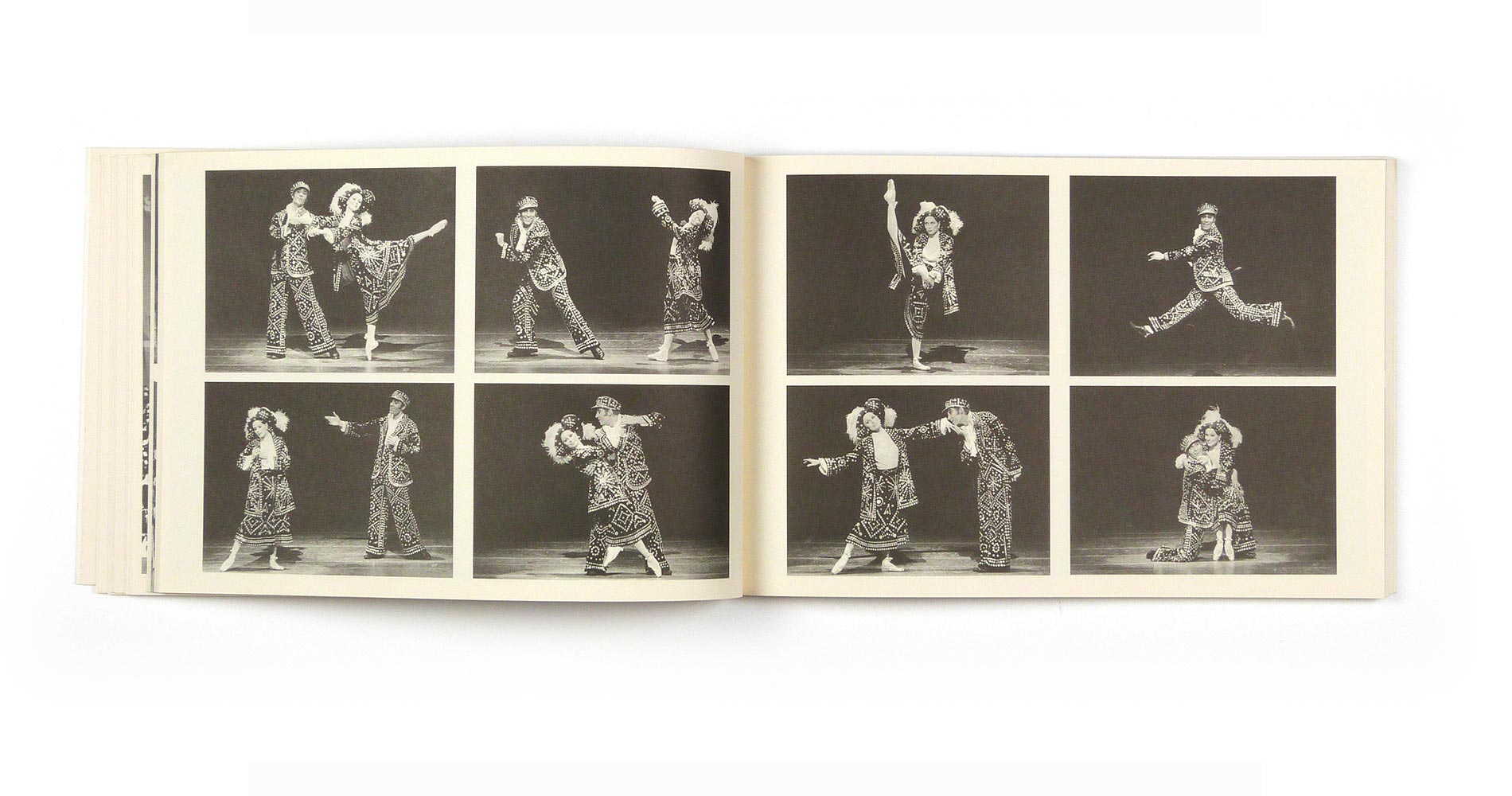 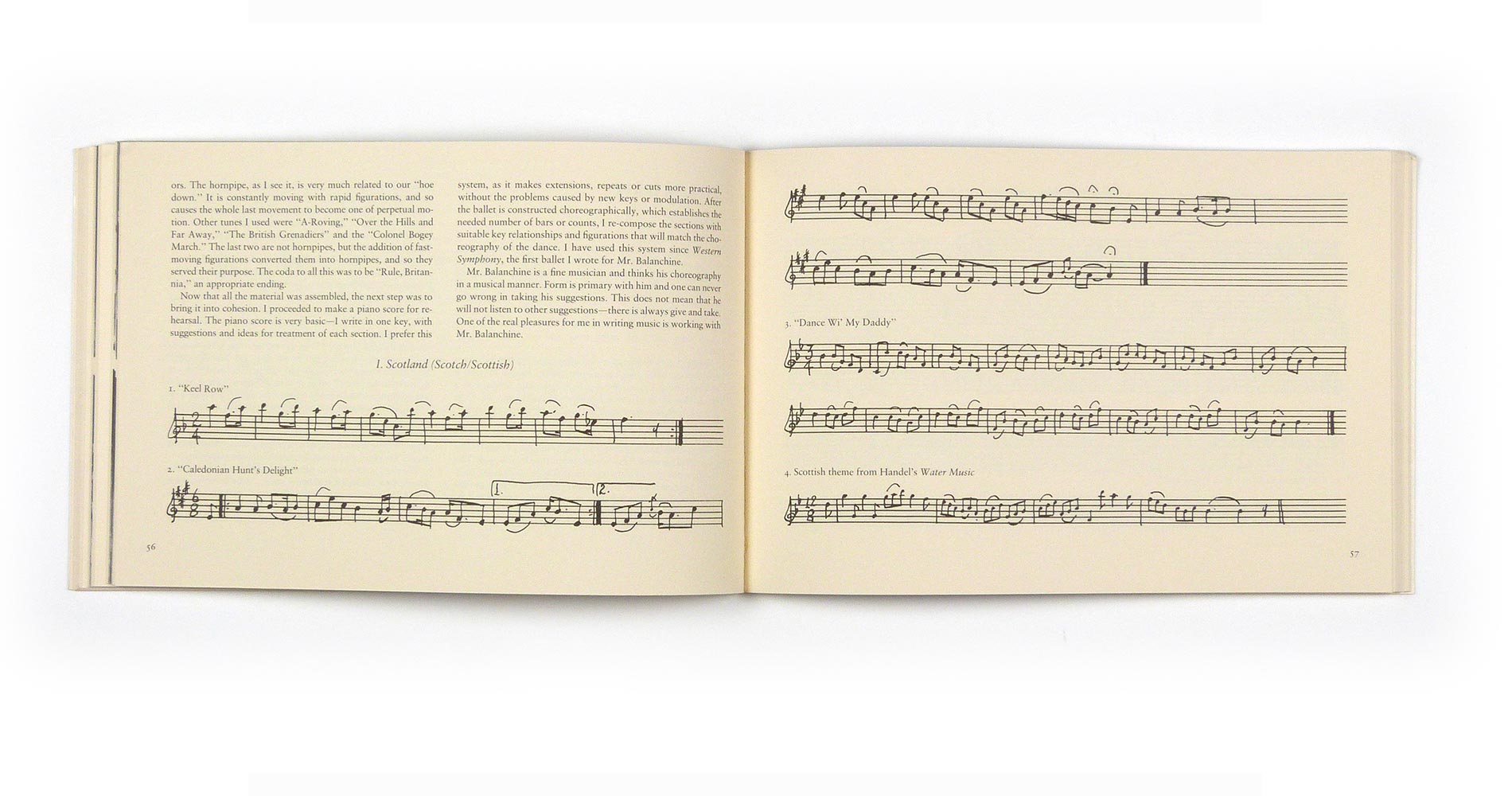